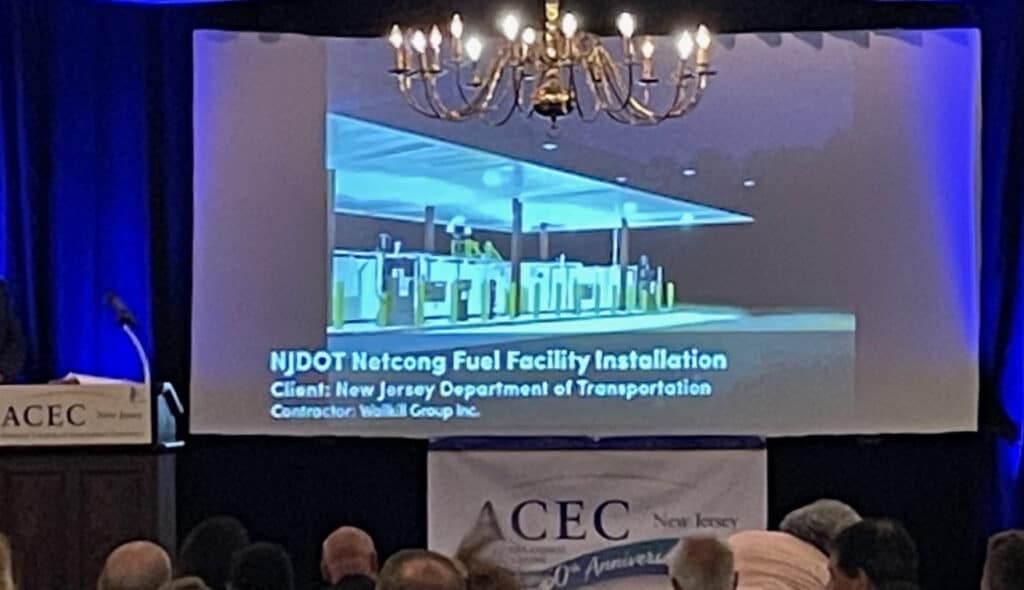 LAN Associates was presented the Distinguished Award at The American Council of Engineering Companies of New Jersey’s (ACECNJ) 50th Engineering Excellence Awards. The recognition was in honor of the full-service engineering, planning, architecture, and surveying firm’s work designing the New Jersey Department of Transportation (NJDOT) fueling facility in Netcong, New Jersey. The event was held in Jamesburg, NJ on Wednesday July 14th.

The ACECNJ Engineering Excellence Awards is an annual event that honors engineering feats that demonstrate a high degree of skill and ingenuity among firms in New Jersey.  The goal of the program is to raise awareness about the valuable contributions engineering firms make to society, the state, and local communities.

The project was headed up by LAN Chief Operating Officer Steven Ramiza, who served as project manager, and lead project engineer Elizabeth Bouvier, but its completion required a multi-discipline team of experts. LAN’s team included environmental engineering, civil engineering, surveying, land use, and mechanical/electrical/plumbing engineering, along with SESI as the geotechnical subconsultant. The LAN team worked with New Jersey DPMC and the DOT, along with the Wallkill Group who served as the general contractor.

“It’s an honor for LAN to be recognized by an organization with such history and with so many worthy nominees,” said Ramiza when asked about the ACECNJ award. “I would be remiss if I didn’t mention that the success of this project is the result of a lot of hard work, not only internally at LAN, but within DPMC and DOT, the Wallkill Group, and all of the subcontractors. LAN may have led the project, but it was a true group effort.”

The new state-of-the-art facility is one of the largest refueling stations in the state. LAN led a multi-disciplinary team of experts in replacing previously removed old and leaking underground storage tanks with three new above ground tanks complete with spill containment, interstitial monitoring, and inventory control. The project also entailed optimizing the busy location and making a series of station upgrades that make it safer, cleaner, and more advanced.

When the station opened in October of 2020 snowplow drivers, state troopers, and all manner of state employees were provided with easy access refueling at a convenient location off Route 80 that has direct access to and from both east and westbound routes.

The American Council of Engineering Companies or ACEC is an organization with a 100 plus year history representing thousands of companies across the nation. ACECNJ is one chapter of the 600,000-member advocacy group whose members include engineers, architects, land surveyors and other specialists. 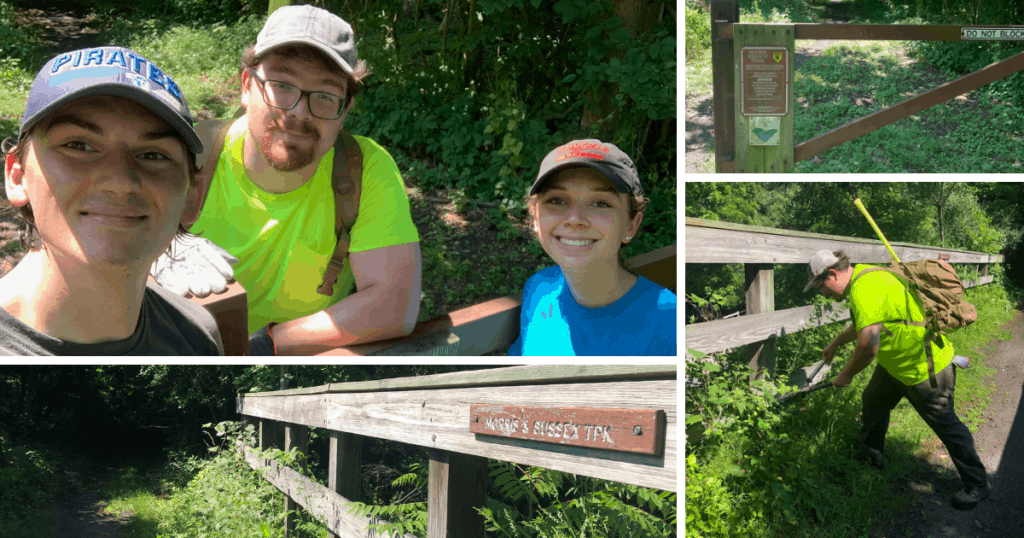 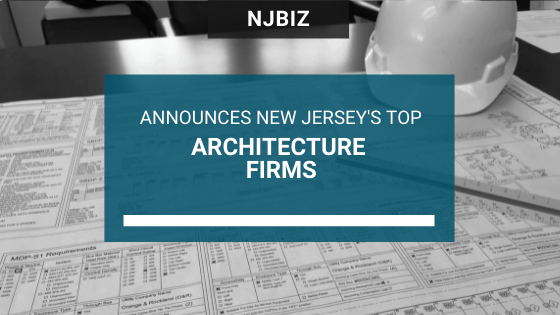 After a 2020 in which the architecture, engineering, and construction (AEC) industry was mired in uncertainty, 2021 is shaping up to be quite a growth … 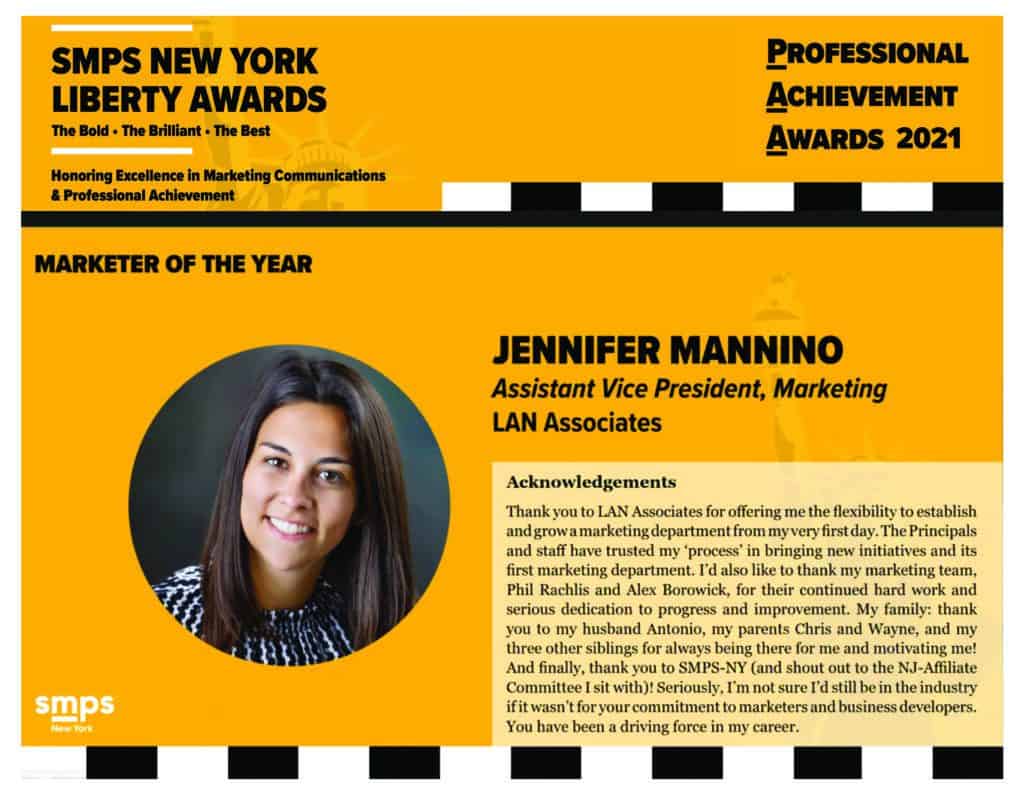 LAN Associates is a full-service engineering, planning, architecture, and surveying firm founded in 1965. We are based in Midland Park, NJ, with additional offices in Goshen, NY; Voorhees, NJ; and Bethlehem, PA.