From the Desk of Ron Panicucci 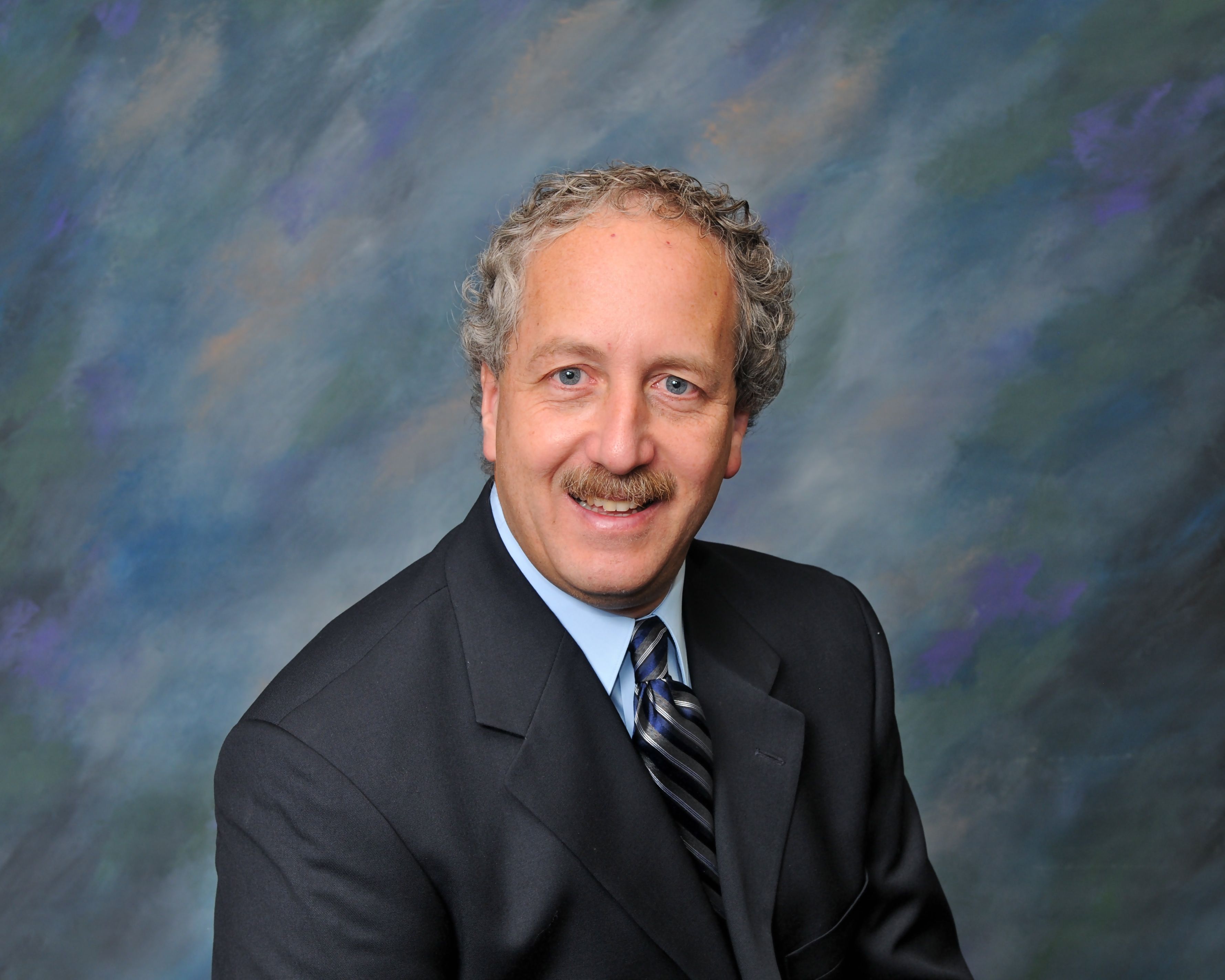 When I first began to think about writing my next officer’s letter, Memorial Day was upon us and so was the unofficial beginning of the summer. Now, by the time I finalized the letter for distribution, schools have closed, the 4th of July is here and summer is officially in full swing. In the blink of an eye, the month of June disappeared, just like the first half of 2014 disappeared, and just like the last several years have disappeared. It’s funny how this disappearance of time and what we do with the time we have is exactly what I intended to “preach” about in my letter for this issue.

For the past several years, I’ve been serving as a chairperson for the American Cancer Society’s Relay for Life of Glen Rock. The relationships I’ve developed with cancer survivors and caregivers, as well as my experiences with those who have lost the battle coupled with the loss of a friend on 9/11 that had 5 young children have really changed my perspective on the time we have. I’ve come to realize it does disappear on us, and many times, prematurely. Each day Is a gift, and that is why the moment will live in now is the “present”.

Based on the deep thought expressed in the above paragraph, I’ve been spreading the word of my lifestyle concept call “take the milk”. Quite a number of years ago, I was picking up milk from the local supermarket on my way home from work. After ringing up the milk and scanning my store club card, the cashier asked “would you like to use your points to get the milk for free?” I replied, “Absolutely! Why would I hang onto these points? I have no idea where I’m going to be tomorrow.” After she laughed at the comment, I let her know of the sad reality of my reply and have been telling this story to many ever since.

Ever since that trip to the store with the free milk, I’ve been trying to live the “take the milk” lifestyle and encourage you to do the same. I’ve described my bucket as one with a hole in it because as fast as I add desired experiences to my bucket list, many experiences are achieved. I’ve become known as someone who arranges that trip, sees that show, goes to that concert, etc. I’ve tried to avoid saying “when…. or after….., I will do ……”. There’s no guarantee we’ll reach that “when” of “after”. Do it now.

So with summer upon us, what are your plans? Find a way to make them happen. Don’t put them off. Make them part of the “present” rather than a future hope. Not that this thought needed to be reinforced in my mind, but it really sunk in when a 14 year old cancer-surviving young man who has been helping me with the Relay for Life event the past several years suggested a song to be played while recognizing survivors at the event. The song was “I Lived” by OneRepublic. I had never heard of it before, so I immediately went to YouTube, of course. WOW, what a powerful lyric. I know that when I hear that typical Jersey question, “How you doin’?”, I can answer in the word of OneRepublic:

This newsletter features a wide variety of stories involving the achievements of our staff, our company, our clients and best of all, by the students of our client school districts. On a staff level, Steven J. Ramiza, P.E. and Vice President has been named to the Board of Directors of Build with Purpose, Inc. and Lauri A. Taylor, has become a Certified Safety Professional. On a company level, LAN has been selected by the State of New Jersey to assist with the Blue Acres Program with its purchases of residential properties severely or repetitively damaged by storms and flooding. LAN has helped iFotress, a provider of modular datacenter solutions, achieve their goal of becoming a world-wide company by providing engineering support services. Lastly, for students of our client school districts, LAN has been playing a key role supporting the North Jersey Spelling Bee which draws participants from schools in Bergen, Essex, Morris, Passaic, and Rockland Counties. LAN is also pleased to announce that our office assistant, Stefanie Hauser, was recently inducted into both the National Honor Society, as well as the Italian National Honor Society (Societa’ Onoraria Italica) at Hawthorne High School this spring. Read on for additional details on each of these achievements.