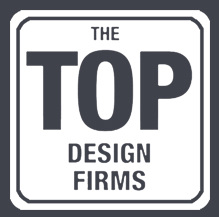 The Engineering News-Record (ENR) recognized LAN Associates as a Top Design Firm in the New York area.The 2016 Top Design Firms list is published annually and ranks the 500 largest U.S based design firms that are publicly and privately held, based on design-specific revenue.

LAN was ranked as number 56 in the Top Design Firm list, significantly moving up positions from last year’s position at number 89. Featuring their largest project to break ground in 2016, the James Monroe Elementary School in Edison, New Jersey was recognized. LAN is in the final stages of construction and design for the new state-of-the-art James Monroe School, which previously burned down in a fire two years ago. The school is on schedule to open in November for the 2016-2017 school year.