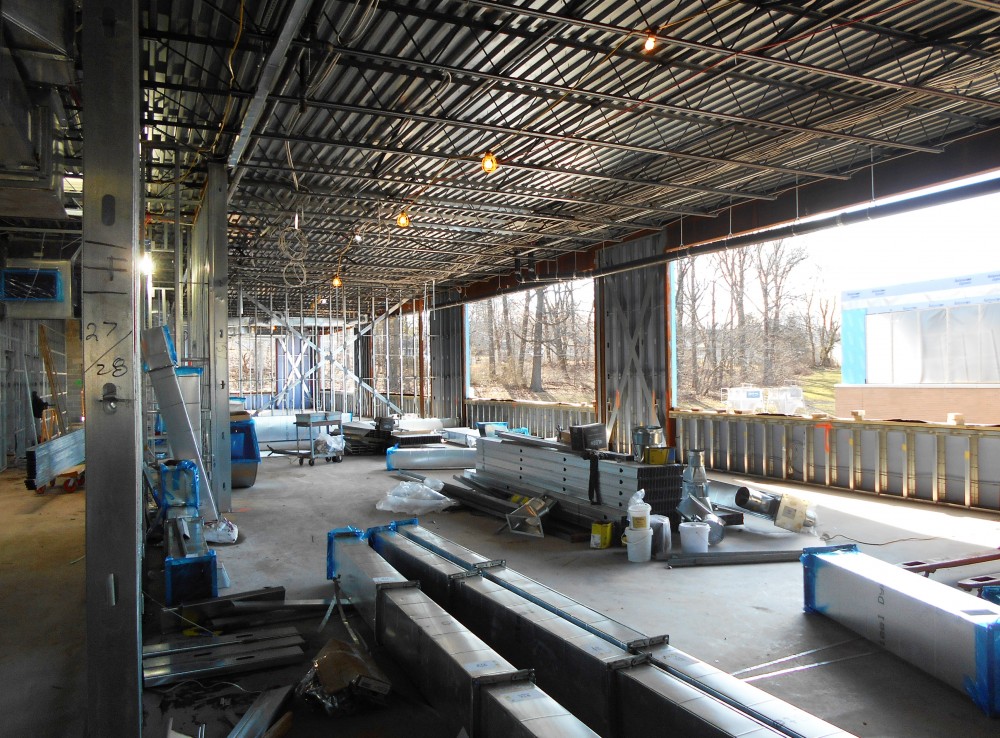 Recently featured by Suzanne Russell in the Home News Tribune, Edison Superintendent of Schools Richard O’Malley was interviewed on behalf of the new James Monroe Elementary School that is being rebuilt after a fire nearly two years ago on March 22, 2014.

“There is a significant amount of work that has been accomplished,” said Superintendent of Schools Richard O’Malley during a tour last week of the building.

“We are making great progress, the weather has been extremely helpful and we look forward to the finished product,” states Kenneth Karle, President of LAN Associates.

“The new school was designed with an approach that focuses on light, flexibility, choice, connection, complexity and color, also referred to as holistic design,” says Kim Vierheilig, Vice President of LAN Associates and lead architect for the James Monroe School.  “Studies have proven that students learning in these environments have seen a 25% improvement in pupil development.  Our goal was to create an environment that allows choice and flexibility while being a destination for creativity and expression.” 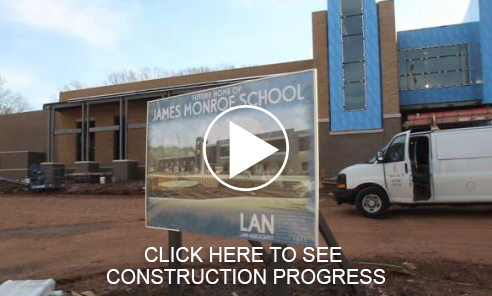 While a new building is going up, it will still have a small piece of the former structure: brick from the original school that had the lettering for James Monroe School has been saved and will be featured in the main entrance.
“It’s a real nice feature. We wanted to maintain some of the history of it,” said O’Malley.