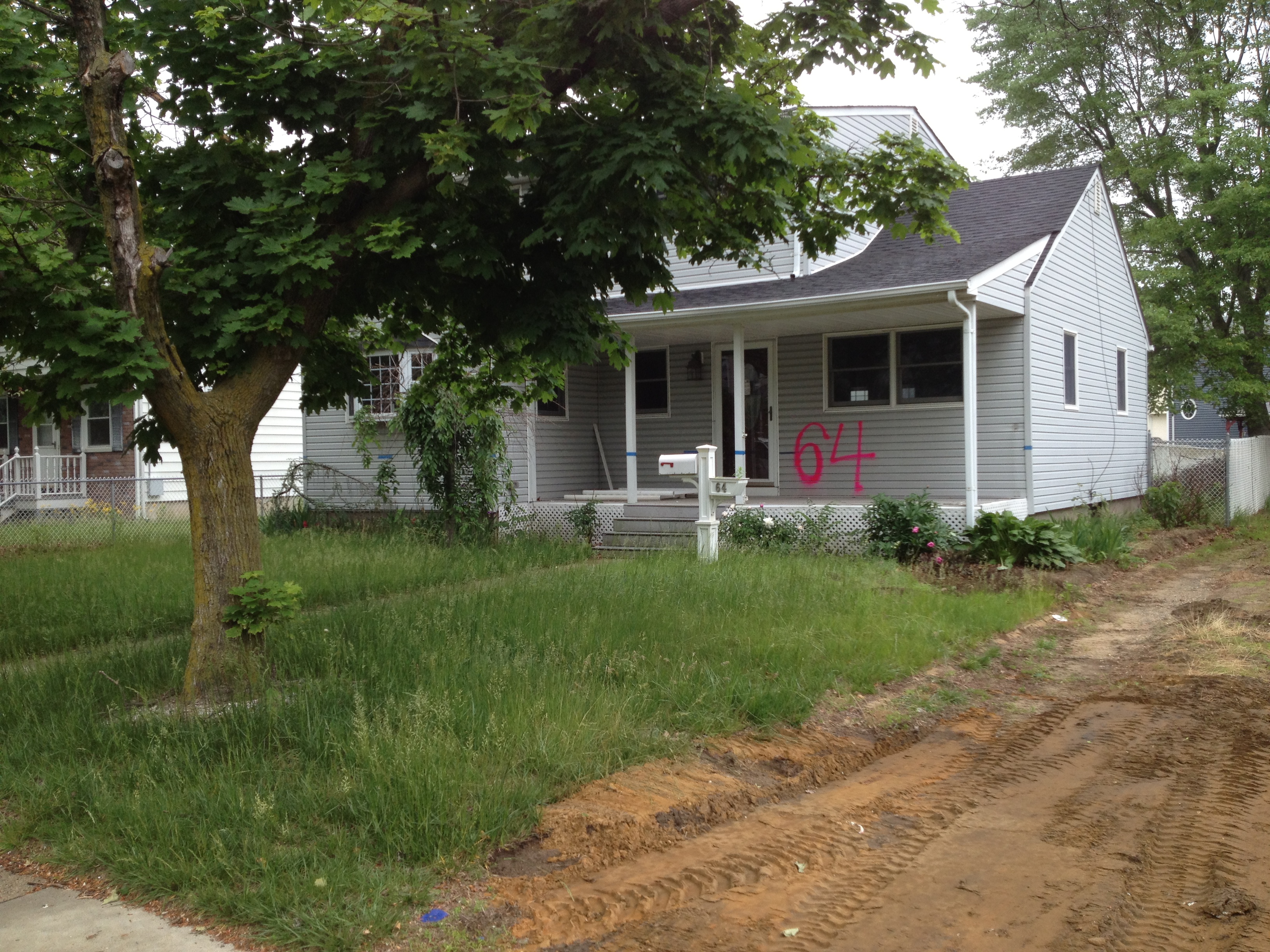 LAN Associates is proud to be selected by the State of New Jersey as part of a team of professionals and State employees working under the Blue Acres Program. The Blue Acres Program is a State-managed program, which is allowing homeowners affected by Superstorm Sandy and other extreme flooding events to be bought out at fair market value.

LAN has three roles associated with this program. Under a standalone State contract, we are providing professional surveying services in accordance with Green Acres standards for the acquisitions of 76 individual properties within the Borough of South River. As the surveying consultant to the Green Acres Program, we are working at properties along the Passaic River. As part of the team of design consultants, LAN is responsible for the design, permitting, and construction administration of the demolition of site improvements on the properties acquired. Currently, the program efforts have been focused in the hardest hit areas of Sayreville and South River, which are on the backwaters of the Raritan Bay. The State program is expanding to Woodbridge and other communities within the State. The program is federally funded and scheduled to run between three and five years with potentially 1,500 or more homes being acquired. The State is also partnered with the local communities who will maintain the properties after the State acquisition and demolition process is completed.

Although it has been nearly two years since Superstorm Sandy devastated the area, the impact was clearly visible during our first field visit to an affected area. The homes being acquired have sat in a state of disrepair, unoccupied since the storm. Many of the houses were structurally damaged beyond repair and others showed signs of resolute homeowners trying to recover and return to normalcy. The human and social impact of these efforts is not being overlooked. The State is inviting the former owners to observe the process in an effort to help bring closure to their loss.