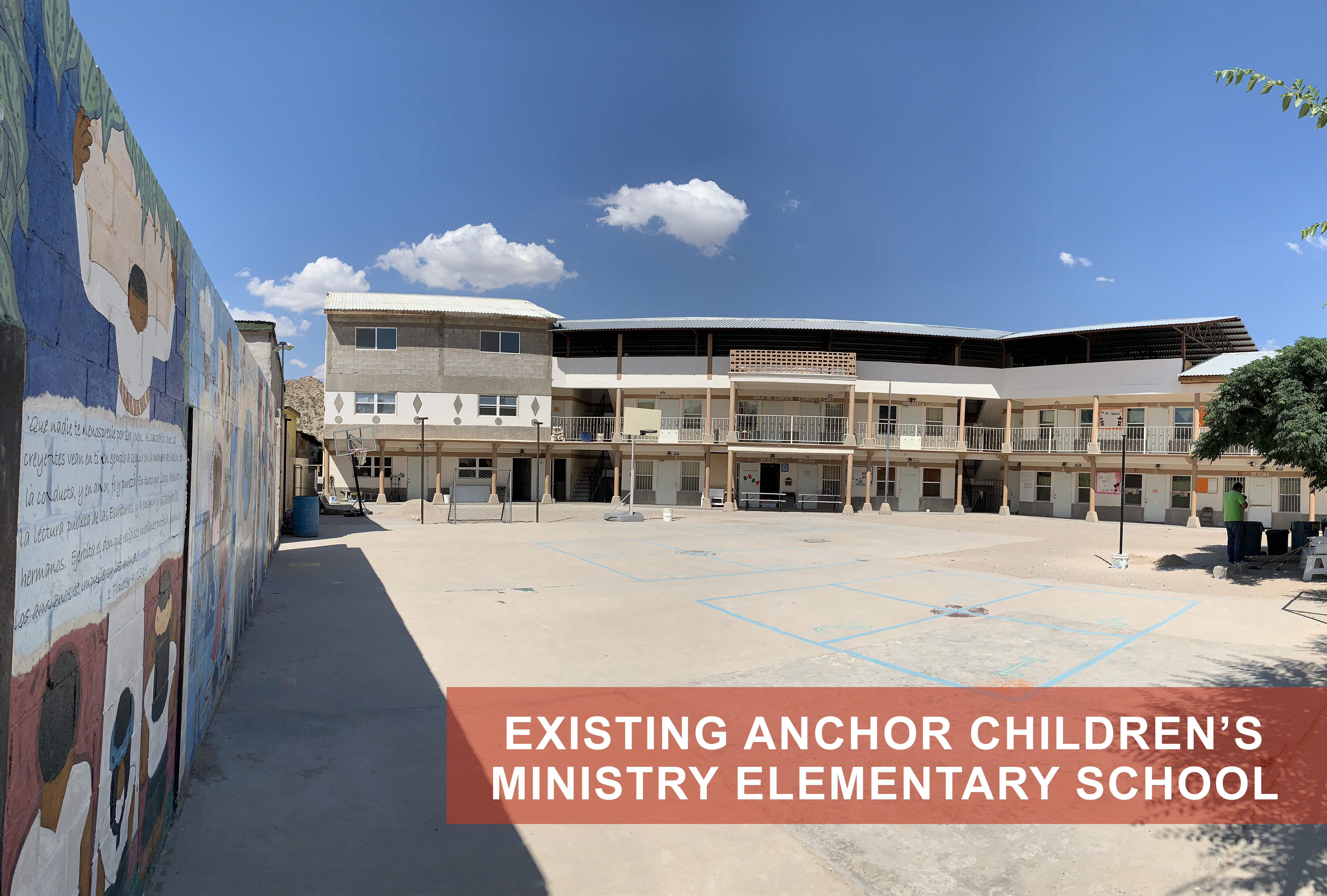 New Jersey architecture and engineering firm LAN Associates is taking on its first international project. The firm is donating design services and expertise to help a Mexican charity called Anchor Children’s Ministry (ACM) provide a much-needed educational facility in an impoverished neighborhood in Juarez. When finished, the school will be named Colegio James R. Ganley junior high school, and it will house the 7th-9th graders now crowded into the overflowing Colegio James R. Ganley elementary school, which opened its doors more than a decade ago.

Located on a former landfill in a town where ad hoc housing and dirt roads are the norm, Anchor Children’s Ministry transformed the space it was allotted into a solid, fully functional campus that educates hundreds of Mexican students.  The school, which has a 99% graduation rate, is built to the same standards one would find here in the U.S., with concrete block, reinforced concrete, steel roof trusses, corrugated metal roofing and windows imported from the U.S. The new junior high is planned to be a two-story, 6,000 square foot facility, that will house a variety of classrooms, offices and lab spaces. The charity has already purchased three plots of land adjacent to the current elementary school, which will be combined to serve as the location for the new junior high.

Like many non-profit projects, Anchor Children’s Ministry set out on this expansion without full funding in place. LAN is donating time and expertise to provide the design work that will allow the charity to show the plans to potential donors and raise its needed capital. This process is a familiar undertaking for LAN’s Director of Architecture and project leader Matt Wolfe, who has previously worked on pro bono projects in Africa, Honduras, as well as projects in the U.S. such as post Hurricane Sandy boardwalk reconstruction at the Jersey shore and NJ youth facilities in Paterson and Midland Park. 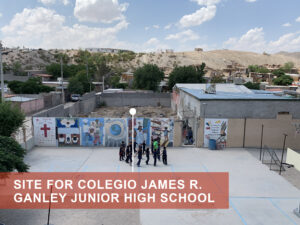 “Often, projects like this start out with the vision and the dream of something big, but without the means to get there,” Wolfe explained. “What I’ve learned is you need to provide imagery, 3D renderings and perspectives that paint the picture and give shape and form to what the project will be. That’s what gets people excited, and willing to support the cause.”

Wolfe, who joined LAN earlier this year, first got involved with ACM when he volunteered to help design the original elementary school in 2003. Having designed, built and renovated hundreds of schools in the New Jersey area, LAN is known in its industry as an expert on school design.  Extending its portfolio beyond the U.S. is a special opportunity for the full-service architecture and engineering firm and doing so for charity makes it even more worthwhile. Eager to jump at the opportunity to help those in need, in June 2019, LAN sent Matt back to Juarez to kick off this project, meet with the non-profit leaders, general contractor and survey the new site. Now the team at LAN has completed concept design and is mid-stride in developing the construction documents necessary for pulling permits and constructing the project. As the design phase is expected to be completed by early fall, the team is targeting construction to start approximately six months later, pending funding and volunteer support.

Anchor Children’s Ministry is a Christian non-profit that oversees the private K-9 community school. The charity often faces challenges in covering their budget, instead relying on donations from sponsors to meet most of its students’ costs. For more information on how to help ACM achieve its vision of the new junior high school, visit http://www.colegioganley.org/.