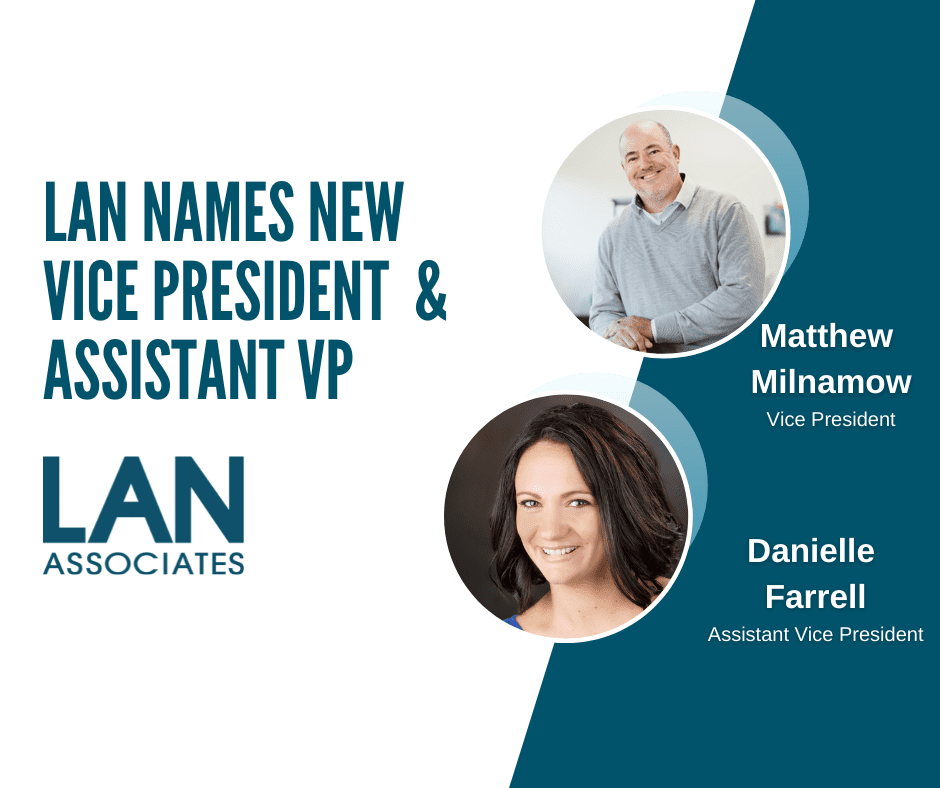 Coming out of a year marked by growth on all fronts, LAN Associates has announced a series of promotions intended to position the firm for continued expansion and success. LAN congratulates Matthew Milnamow on his promotion to Vice President and Danielle Farrell on her promotion to Assistant Vice President.

Matt has over two decades of experience in the architecture industry and has been working at LAN’s Goshen, New York office since 2004. In his new position, Matt will be taking a leadership role on the strategic and creative direction of LAN’s New York operations alongside Senior Vice President Michael McGovern, who oversees that territory. Matt’s new role is an evolution of the work he has been doing for several years in his previous role as an Assistant Vice President, which included business development and practice management.

“Matt is vital to the success of LAN’s New York office and has played a major role in the overall growth and advancement of LAN,” said LAN President Ken Karle, when asked about Milnamow’s promotion. “I have been working side by side with him for well over a decade and his talent and dedication were clear from day one. It has been a pleasure watching him hone his natural leadership abilities and business acumen. Those skills, along with his talent as an architect, make Matt the ideal person to take a leadership role in defining the next chapter for us.”

While still providing direction for the technical production of architectural projects, as part of his new role Matt will transition out of project management to concentrate on practice management. As Vice President, Matt will oversee the expansion of LAN’s service offerings and take a leading role in strategic planning, staffing, and business development. Matt will continue to spearhead client acquisition while providing guidance to LAN’s staff on proposal writing, creative design, and workflow management.

“It’s an exciting time at LAN. I am humbled by this promotion and honored to have been asked to take a leadership role in the management and growth of LAN’s New York practice. On the heels of the economic uncertainty caused by Covid-19, we are experiencing significant revenue growth with a wide variety of new projects which will add to the firm’s diversification,” said Milnamow when asked about his promotion.

As part of the same company initiative, it was announced that architect Danielle Farrell has been named LAN’s newest Assistant Vice President. Farrell’s new role will see her spearhead LAN’s K-12 educational portfolio for the New York office. Her responsibility will be to oversee K-12 projects and client pursuits, as well as being a new voice and leader for the executive leadership team.

“Danielle’s passion for educational architecture is clear in both her devotion to her work and the quality of her designs,” said LAN Senior Vice President Michael J. McGovern. “She is an indispensable part of the creative and project management process and is the go-to company resource for New York educational projects. Danielle’s influence at LAN goes beyond her architectural work. She has led new initiatives and set guidelines adopted across the company. Her promotion is well deserved and well earned.”

Danielle will take charge of interoffice collaboration between LAN’s five offices to standardize procedures and deliver a consistent experience and product to our clients. Danelle’s new leadership role will have her working as a liaison to the Associates on staff with an aim to launch new incentives and support the Board of Officers in future endeavors.

“As an Assistant Vice President, it is my goal to further engage with the teams in all offices to help improve and enrich the employee experience, and to empower and promote growth of our immensely talented team here at LAN,” said Farrell when asked about her new position.

In 2021, a major uptick in new projects drove a staffing increase that saw the firm’s staffing levels grow across all locations and departments. Matt and Danielle’s promotions solidify the management role of LAN’s Goshen office. The New York location is now home to two company officers and is an influential and essential part of the company’s long-term roadmap. Along with the executive level announcements, LAN also revealed a series of promotions that included new Associates Alex Li from the mechanical engineering department and James Mauer from the civil engineering department.  Other shifts in roles intended to build on LAN’s current momentum were made company wide. 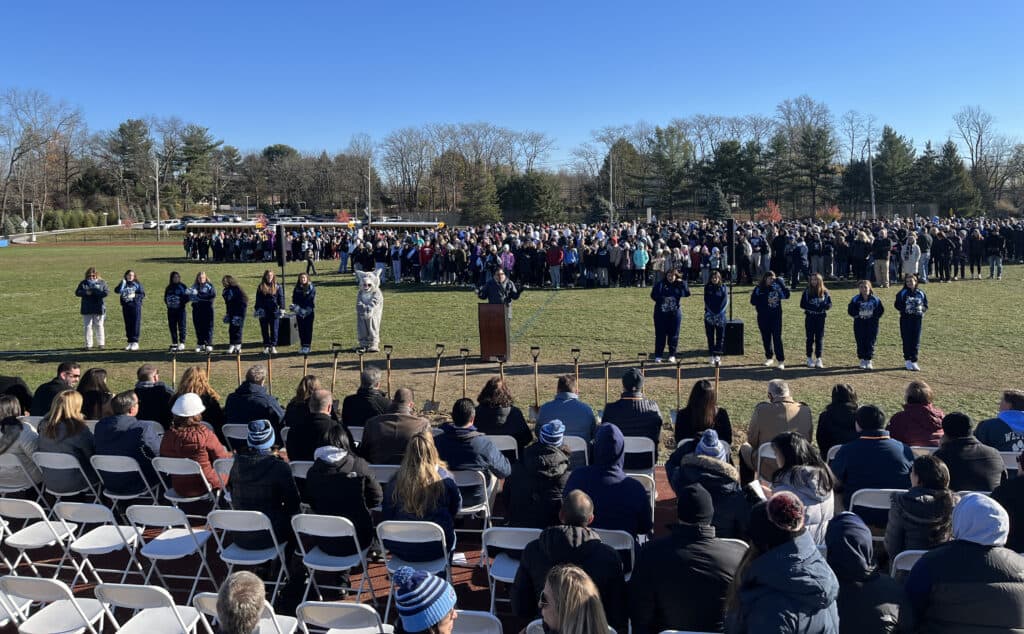 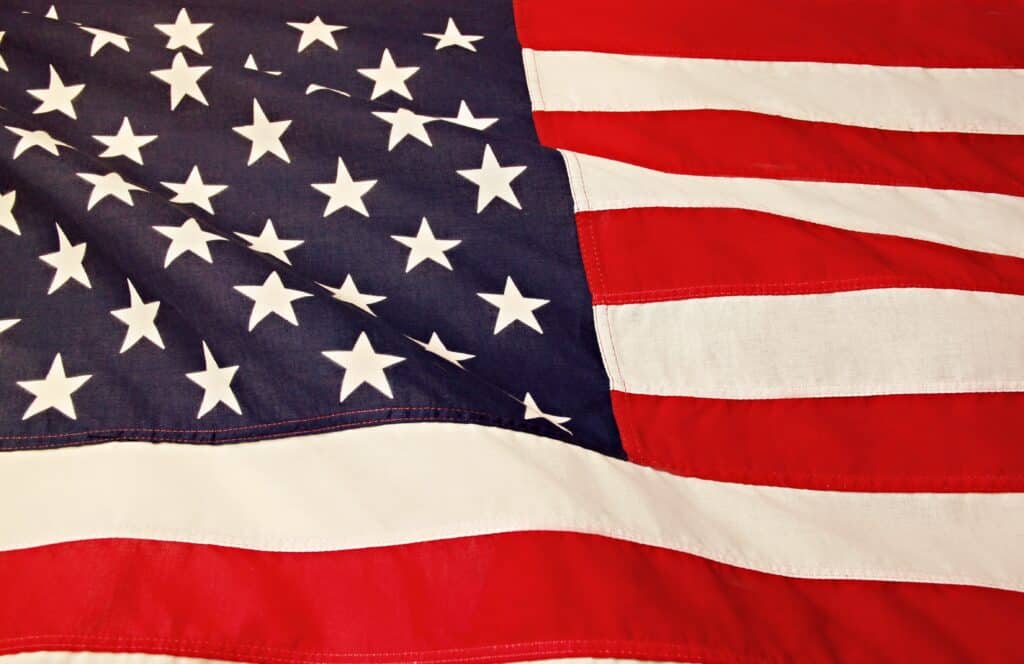 Veterans Day 2022: A Tribute to the Latest Veterans to Join LAN

Veterans Day 2022 A Tribute to the Latest Veterans to Join LAN Every veteran has reason to be proud of their service, but it is … 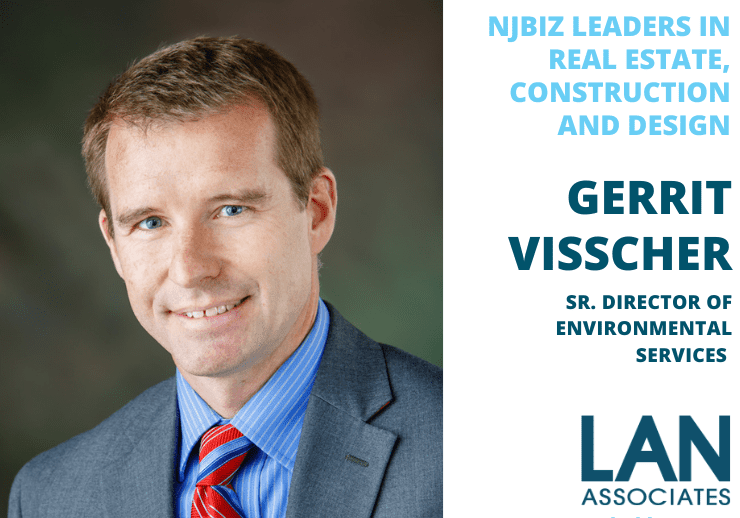 Gerrit Visscher Named a Leader in Real Estate, Construction, and Design by NJBIZ