When students arrived at Goshen High School in the fall of 2019, they were welcomed with a host of improvements and additions to the campus. From the main entrance they had a clear view of the new, multi-functional addition and state-of-the-art athletic complex. Upon entry, students discovered a new wing of classrooms, a STEAM lab, cafeteria/kitchen, and auditorium. The changes have given the school and community a new sense of pride, and its students a modern 21st century learning environment.

In 2015, LAN was retained as the architect of record for Goshen Central School District. A few years later in 2017, a first vote approved $30.4 million dollar bond referendum was passed to facilitate this major overhaul of Goshen High School.

LAN worked closely with the district to design a new main entrance addition that seamlessly integrates the interior circulation with the existing school. The aesthetic of the building addition combines a stone and metal façade with blue accents that complement the athletic facility’s branded color scheme.

The 15,000 sf addition also includes administrative offices, a guidance suite, a nurse’s office, four classrooms, and a dedicated lobby.  Natural light is maximized in the new open lobby, concourses and the northern classrooms, which are positioned around a 4,800 sf courtyard that provides ample sunlight. The courtyard serves as an open study, lunch space, and an area to hold classes.

Theatrical productions and community events have a new home in a renovated 8,000 sf auditorium with leading edge design and functionality. Sightlines have been improved by lowering the floor near the stage and raising it at the back. A stage lift and two accessible catwalks above the 650-seat auditorium have been added and the walls have been redesigned to improve acoustics.

The addition also includes a new STEAM lab with collaborative learning spaces equipped with custom lighting and ceiling design to assist with acoustics. The lab is furnished with cutting edge equipment, including new 3D printers, a laser engraver, CNC cutting table, and a plasma cutter.

The project also involved a complete revitalization of the school’s athletic facilities. Synthetic turf and lighting on two new athletic fields provide the ability for continuous use day or night by Goshen’s sports teams.  The facility overhaul also includes a new eight-lane track surrounded by the main field. The new 450 sf press box that is mounted on top of the new 1,500 seat grandstands, a 6,500 sf masonry field house building, and extra parking to provide fans and players with everything they need to enjoy the game. The field house provides restrooms, a training room, locker rooms, and a concession stand.

The creative, innovative, and functional design of Goshen High School’s additions and renovations garnered national acknowledgment in the spring of 2020 when the project was recognized with the Outstanding Project Award from Learning by Design Magazine.

“As an architectural firm, LAN is experienced and exceptional in handling all areas of preparing, presenting, and completing the various aspects of a capital project. In February 2017, voters approved a $35 million capital project for Goshen High School. Throughout the process, LAN was both dedicated and committed to meeting all the timelines set forth by NYSED. Not only did they do an excellent job at the planning level prior to the capital project referendum, their presence and follow-through afterwards was necessary and appreciated by all. I believe you will be hard-pressed to find a more organized, knowledgeable, dedicated firm. Whether issues are major or minor, each is handled in the same professional way.” 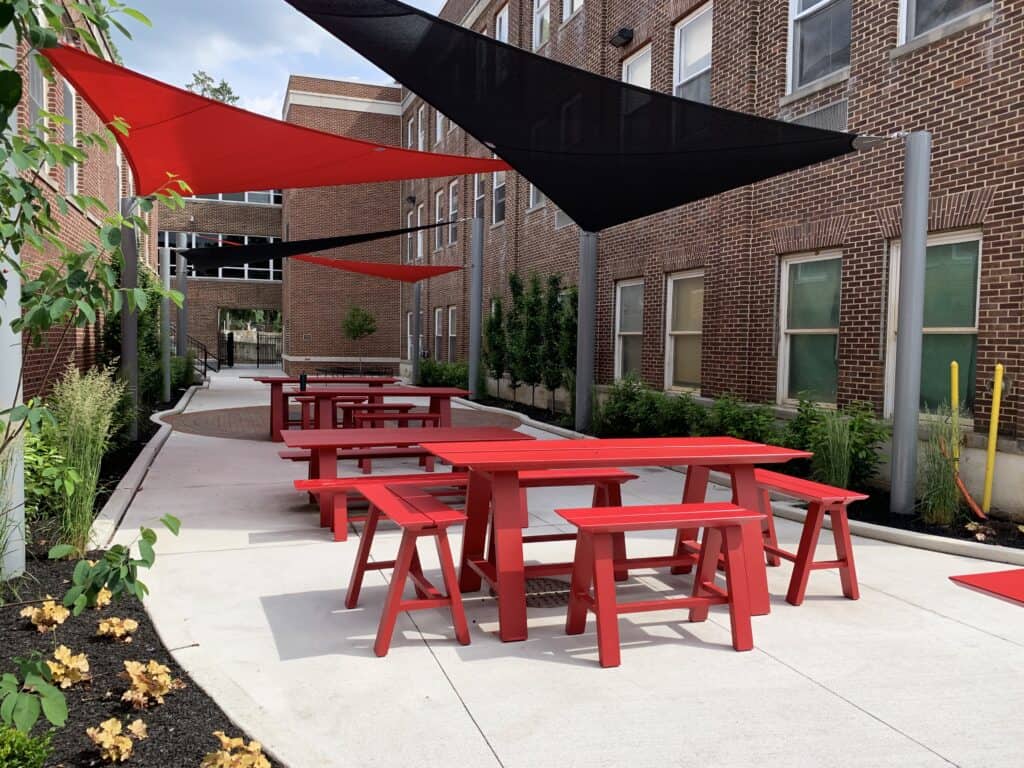 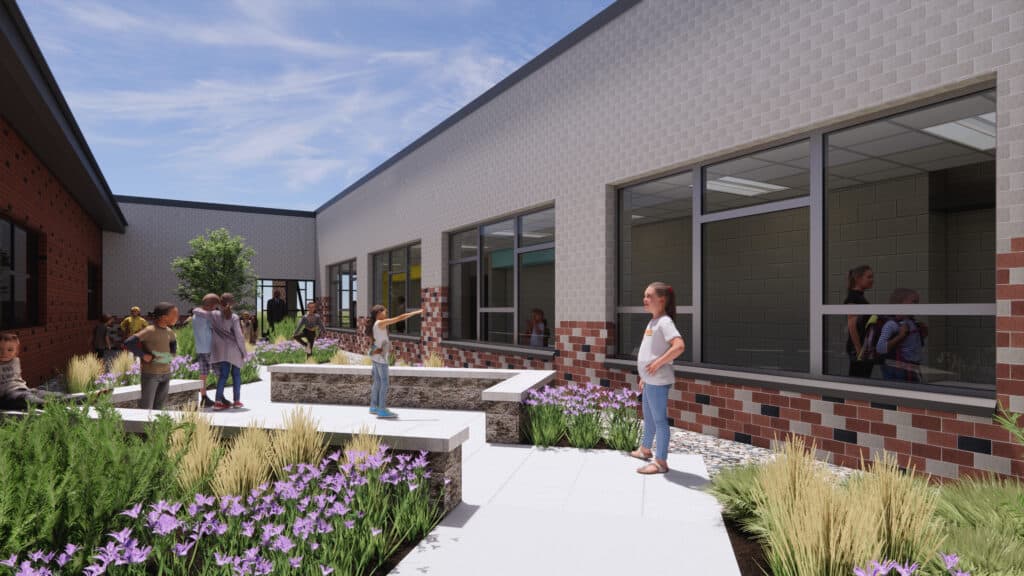 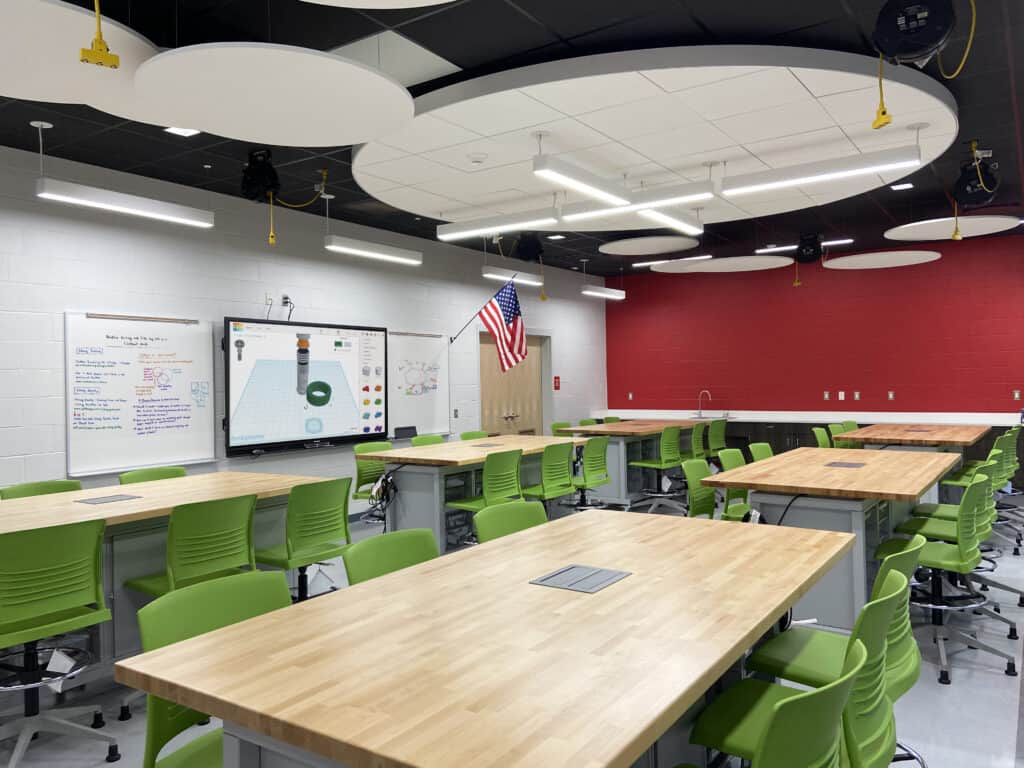 Ready To Start Your Project? Talk to One of LAN’s Experts.