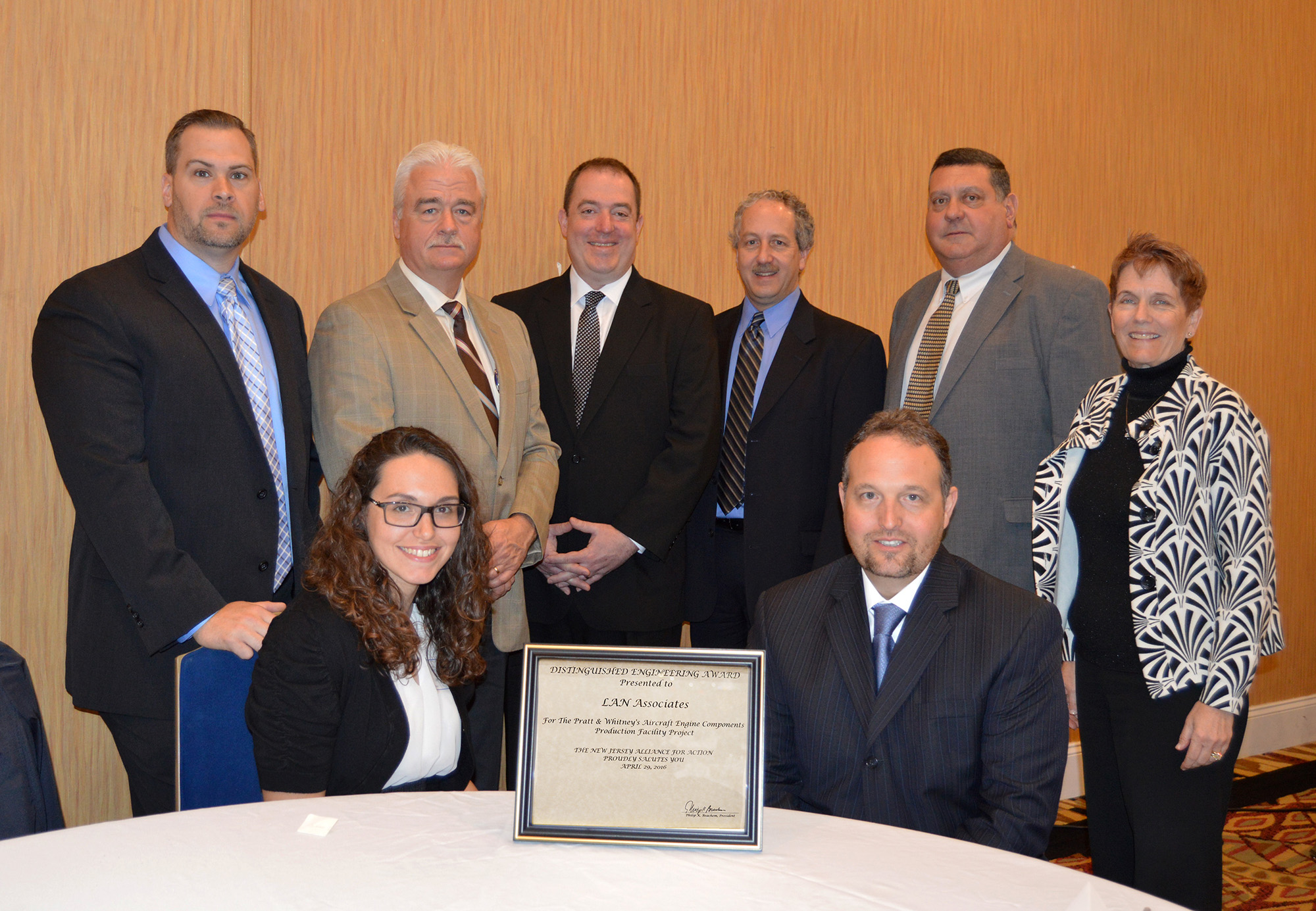 The New Jersey Alliance for Action is a non-profit, non-partisan coalition advocating for investment in infrastructure for the state’s economy, environment and quality of life.